One could say that Rachelle Venne was born to play a key role in Esquao, the Institute for the Advancement of Aboriginal Women, because she was. When her mother, Muriel Stanley Venne, CM, AOE, founded the organization in 1994, she made a point of mentoring Rachelle.

Today Rachelle holds a leadership role as CEO of Esquao and has accomplished a great deal along the way, though this proud Métis woman will be the first to tell you that there is so much more to do.

From 2004 to 2006, she coordinated a national project to identify issues and develop programs to combat common barriers facing Indigenous women – discrimination, poverty, isolation, and violence. They visited 38 Indigenous communities across Canada and met with Elders, leaders and women who shared their experiences.

“Visiting Indigenous communities across Canada, it didn’t matter whether it was in a large urban setting or in remote reserve, the issues Indigenous women faced were very similar,” said Rachelle. But at the same time, their resilience and unbelievable strength was most memorable.

She travelled to New York to attend the United Nations Forum on Indigenous People and made a presentation to the Secretary General on the Missing and Murdered Indigenous Women where the names of the women missing and murdered with no one charged was highlighted.

“When I was 12, my mom took me to Ottawa to visit the Parliament Buildings. I didn’t know it then, but she was grooming me for my future work.”

“In all the work I do on MMIWG, I always make reference to our matriarchs who came before me,” said Rachelle. “I was fortunate that I was around some very special Indigenous women leaders, who fought long and hard to see some of the changes that are just starting now.”

She also is quick to pay homage to all the great women she is honoured to work with at Esquao. “Getting to work with Marggo Pariseau is like having an inhouse elder,” said Rachelle. “She is a wealth of knowledge and understands how to open up doors for Indigenous women.”

When asked why she does what she does, Rachelle answers that she believes she has a responsibility, as her mother did 40 years ago, to create awareness of the hardships that disproportionately affect Indigenous women – issues of poverty, accessibility to housing, the corrections system, and violence and abuse.

Rachelle sees what she does as an opportunity to save lives, making it very significant work, “We seek to amplify the voices of the Indigenous women we serve and to provide opportunities based on what say they need, developing programs and getting funding for programs so that we can advance them.” Esquao exists to guide support and provide skills in a manner that is culturally appropriate from woman to woman, and often from someone who has shared their experiences.

When asked what she would be most proud of when all is said and done and she looks back on her career, Rachelle said that it would be that we helped community members, and that the women working at Esquao had a good experience and received the leadership skills that would help them continue in the organization or to start their own organizations. “Ensuring that we are developing leaders so that the work carries on, and the path that my mother and others cleared for me is continued for years to come.” 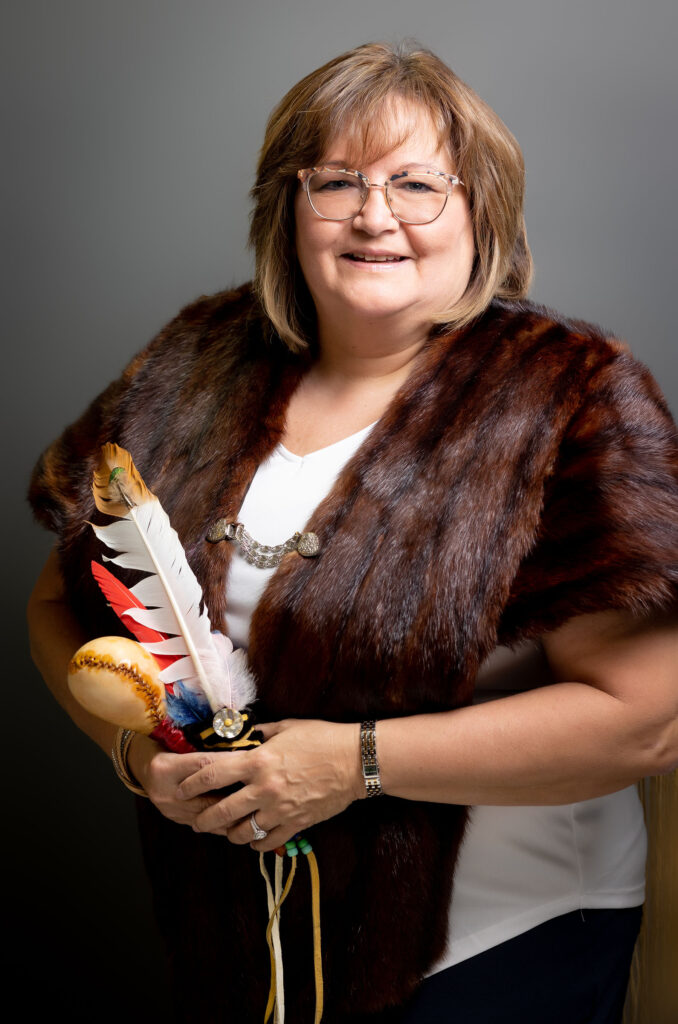 Visiting Indigenous communities across Canada, it didn’t matter whether it was in a large urban setting or in remote reserve, the issues Indigenous women faced were very similar.